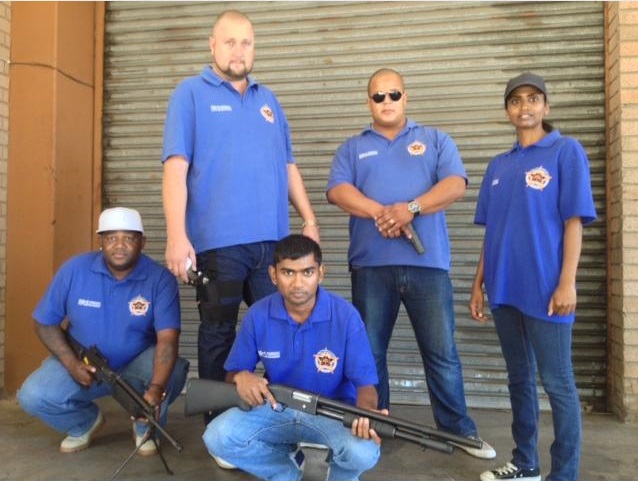 One of South Africa’s most well-known independent financial and organised crime investigation companies, IRS Forensic Investigations, has relocated to Dunkeld West from the Orange Grove area and is ready to get to know their new community. This according to Chad Thomas, founder and head of operations at the company.

IRS has been involved in some of South Africa’s high-profile investigations and was the first company to open a criminal case of BEE fronting.

Apart from financial crime, IRS has also been involved in organised crime cases including a number of multi-million rand tender fraud cases, hijacking of platinum mines, land restitution claims, illegal sale of state land, racketeering, BEE fronting, as well as many organised crime, theft and money laundering cases. A team was also sent to the West African country of Benin to investigate the attempted assassination of the president of that country.

Thomas explained that IRS was founded to primarily serve the SME market and to fulfil the need for a reactive criminal investigation service and intelligence gathering as well as to create fraud awareness. He said IRS operates throughout Africa and its focus is aimed at assisting smaller companies and individuals in obtaining financial restitution after losing money due to fraud, misrepresentation or scams.