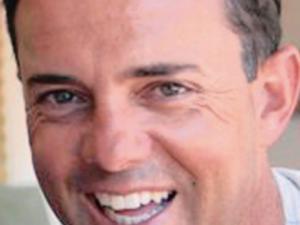 Pretoria - He was known as Pretoria’s celebrity lawyer who, just a few years ago, was so wealthy he drove a Ferrari, and named Joost van der Westhuizen, James Dalton and Steve Hofmeyr among his clients.

Now Peet Viljoen is on trial for fraud, has lost his licence to practise as an attorney and has been sequestrated. His alleged desperate attempts to have charges against him dropped have led to new charges being laid against him for allegedly harassing senior police officers, private investigators, journalists and politicians.

Cases of harassment and crimen injuria have been opened against Viljoen by Chad Thomas, a forensic investigator from IRS Investigations, for alleging that he and numerous police officers in the Gauteng Hawks are corrupt.

His allegations have included attacks on the provincial head of the Hawks, Major-General Shadrack Sibiya.