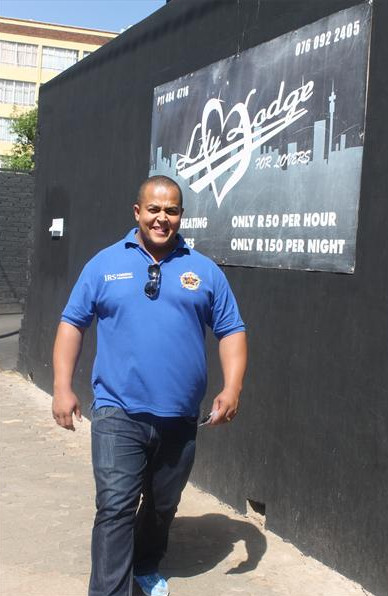 Chad Thomas from IRS forensic investigations said no environmental impact study had been conducted and changes had been made without council permission or community consultation.

The lodge is on Louis Botha Avenue and comprises of number 42, 44 and 44A. Another angry resident who didn’t want to be identified, stated that entrances to the other two properties were closed and there was one entrance and exit to Louis Botha which was creating traffic in Louis Botha Avenue.