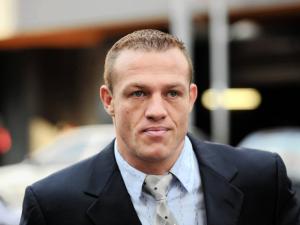 Earlier this year, The Star revealed that the arms trader, the biggest in South Africa and Africa, was being investigated by numerous state departments amid allegations of police bribery.