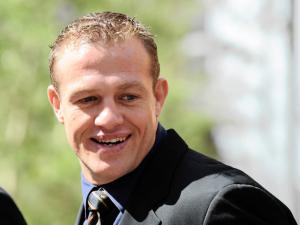 Johannesburg - A red Ferrari landed a businessman in jail and led to charges being levelled against a Joburg car restorer and Brett Kebble’s killer, Mikey Schultz.

Hajat fell behind on the payments for the luxury vehicle, and BMW Financial Services won a Pretoria High Court case last month to have the car returned to them.